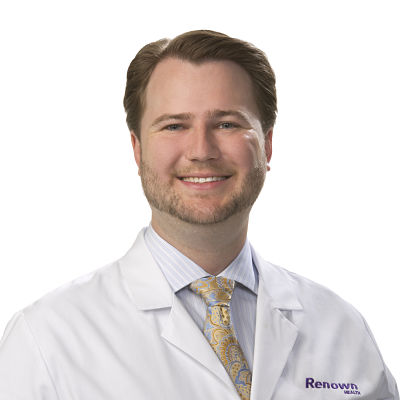 By Patrick A. Woodard, MD, Associate Chief Medical Officer for IT, Renown Health

One need not have read Dr. Atul Gawande’s recent 9,000-word essay or visited a physicians’ lounge to know that doctors are not fans of the electronic medical record. Physicians yell at least as many words, unfit for print, at computer monitors each day. We live and die by the smallest incremental changes. Every downtime, planned or unplanned, sends us into a tailspin for weeks. But as health systems and physicians aim for the same destination—better care—the two groups need to be aligned constructively, despite their different routes.

The way that health systems and physicians interact can best be described as complicated. The goals and challenges are largely the same. And though sometimes the approach is congruent, most times it is about as a similar as a Ming vase and a CBGB t-shirt (both, at least, artifacts of collapsed dynasties). To promote alignment, health systems must engage providers early and often. For this approach to work, engaged but informal subject matter experts are often better than formal leaders with little direct knowledge about the process.

We used this as a guideline as we recently went through a major overhaul of our electronic medical record, which had aged over a decade more like a stale pancake than a fine wine. This project touched nearly every record in some way. We updated security profiles, changed workflows, replaced paper billing, and set up new ways to manage external provider orders. Of course, there were anxieties, but early provider dramatically calmed the environment.

We structured our steering committee to include physician representatives who regularly use the EMR. The committee included our system Chief Medical Officer and invited the acute care Chief Medical Officer, as well as the trauma and primary care medical directors, both of whom practice regularly. I participated as a clinical/IT “translator.” For additional touch points, we created a physician-specific subcommittee to work through more granular details. As the project progressed, early and frequent user acceptance training included regular users. We scheduled these meetings at times that made sense for providers—at lunch, before their OR time, or after the close of the clinic. There was a little bit of fear and a few concerns, of course, but we were able to address these in real time, long before go-live. And for items that bordered on the unreasonable, we could escalate long in advance to respected physician leaders.

The way that health systems and physicians interact can best be described as complicated.

Correspondingly, communication occurred at nearly every meeting that a provider might attend. IT staff, physician leaders, and I made frequent appearances at medical executive committees and department meetings. At a point, the communication might have become more irritating than the anticipation of coming changes, with posted signage in physician lounges and dictation rooms. And when we finally did go live, we had senior leaders rounding from pre-dawn until long after dark, ensuring that providers knew who to go to and could see that their issues were being addressed.

To paraphrase Dr. Gawande’s Chief Clinical Officer, Gregg Meyer: the EMR is not for the doctors; it’s for the patients. This is absolutely true. But it is the clinicians who use it every day. For meaningful improvements to the EMR, physicians need to be at the table. A small collection of physicians will be sitting there before you ask them. But the rest should not be ignored. Health systems need to reach out to the providers not already there.

How does a health system help them do that? It is our obligation to ask more of ourselves when we ask more of physicians and to challenge some of the standard assumptions about what is possible. We are rightly working to streamline care, reduce waste, and lower cost. We should also work to reduce documentation, put meaningful in a meaningful format at clinicians’ fingertips, and improve the stale pancake. These are multi-year efforts that can only start when we support our doctors in guiding our transformation. 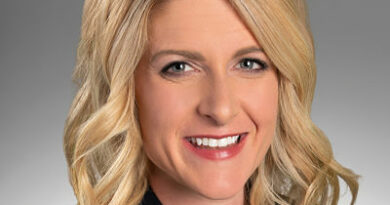 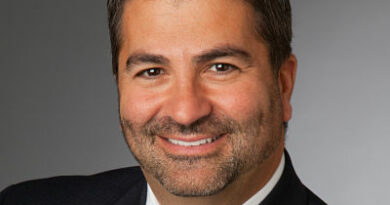 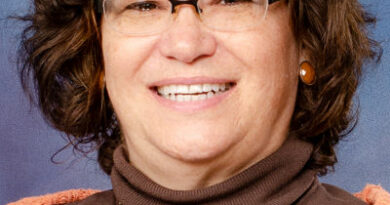 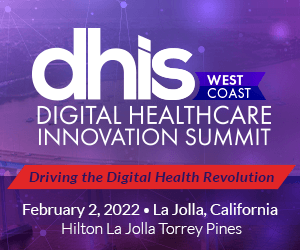