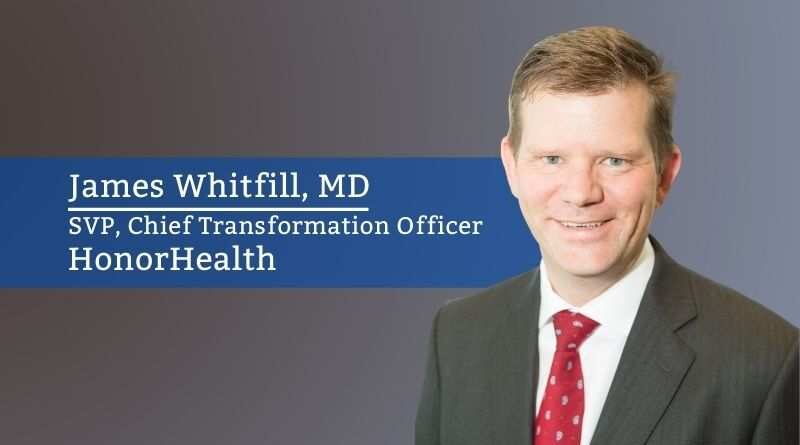 For the last several years, telehealth has been the innovation that was right around the corner but just could not seem to escape from its role as a niche solution within healthcare delivery. When we look back at 2020, one of the key milestones we will recall is that this was the year where telehealth broke into the mainstream. More importantly, it did so over a period of weeks rather than months or years.

The key to this success was building on several technology innovations from the last several years which came together to lay the foundation for this transition. The first innovation is the development of cloud-based applications. While many industries have moved to the cloud during the last decade, healthcare has been slower to do so. Why has this been the case? Concerns around privacy, control, and security are important ones. It has taken several years for hospitals, in general, to become more comfortable with cloud technologies. Maybe more important is that most systems have many legacy applications that are not cloud-enabled or can even leverage the cloud. That creates a chicken and the egg tension about making the investments move to cloud-enabled applications before many of the most expensive assets are ready. However, there is no possible way physicians and hospitals across the U.S. could have made the jump to virtual care in March without the support of cloud technologies. Any on-premise solution would have failed just with the logistics of shipping massive amounts of hardware alone to the 1,000s of hospitals across the U.S. Moreover, cloud-based applications allowed healthcare systems to rapidly test different solutions and quickly identify what would work best with their patients and their doctors.

The next innovation that was key for this transformation of virtual health was health systems’ adoption of tools that leverage core mobile and desktop technologies such as email, SMS, and HTML5 enabled web browsers. Physicians were able to rapidly deploy virtual visits in part because their patients usually could engage in a virtual visit without putting any additional software on their phones or computer. Once again, healthcare has been slower to adopt these newer models, but in the past few years, more companies have realized that to meet patients where they are, one has to function on the patient’s technology terms, not the provider’s. This is a challenging space to execute. Even the largest internet companies offer more functionality in their apps than in their browser-based software. Still, the latter must be functional enough to make it easy to interact and engage.

Healthcare is a massive industry in the U.S. and financial incentives drive much of the system’s behavior, whether it’s beneficial or not.

While technological innovations are key to enabling this rapid movement to virtual care, it goes without saying that the single most important change that occurred in 2020 was the parity of reimbursing virtual care within person care. Healthcare is a massive industry in the U.S. and financial incentives drive much of the system’s behavior, whether it’s beneficial or not. For years, the largest amount of telehealth was found with caregivers providing more care via messaging platforms built into EHRs along with patient portals. Other forms of telehealth, such as video visits, could not escape out of niche solutions because of the lack of a revenue model to support virtual care delivery. Before COVID-19, physicians delivered message-based care for free because it is good for patients. However, there was a limit for how much they could do because the practice would close because of a lack of revenue if telehealth were offered at scale. And, this closure would harm patients. That all changed when CMS and private insurance payers decided to reimburse video visits at the same level as in-person visits and later to include telephonic care under this same rubric. It is not hyperbole to say that telehealth’s future rests on the decisions different payers make for the long-term reimbursement of telehealth. To be fair, this reimbursement will be highly dependent upon policymakers’ ability to review the impact of this real-world experiment with telehealth.

One surprising benefit of this virtual visit transformation has been the increased delivery of care to underserved communities. Many providers have noted that no show rates have fallen dramatically among the most vulnerable of their patients. Once again, we in the medical field have to rethink our definitions of non-compliance as we recognize that for many of our patients, just physically getting to our offices was a herculean endeavor. Given the movement of many Medicaid based payers to value-based models, it is clear that telehealth may be the biggest breakthrough in increasing patient engagement we have seen in a generation.  It has been noted that wartime has historically been a terrible event and a powerful catalyst for the advancement of medicine, especially trauma-based care. Similarly, our experience with this pandemic will undoubtedly cause us to increase our attention to our public health infrastructure.   It is not hard to draw a connection between the increased use of virtual care and better connections to other health systems and public health authorities to provide earlier warnings of concerning patterns and allow for more coordination of a response to such catastrophic outbreak. 2020 will be a clear demarcation around virtual care where we note that finally, the investments of the last 20 years came together to allow a transformative change to the way we practice medicine in the U.S. and the world. 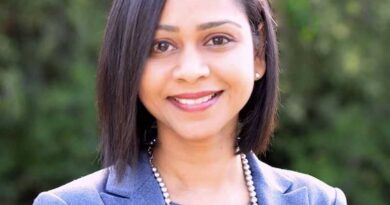 Harnessing the power of virtual health across the care continuum 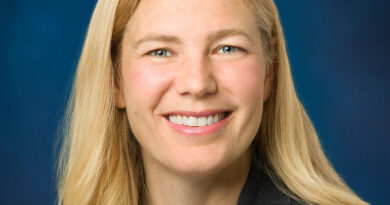 How to address COVID-19 Pandemic using “All Hands on Deck” approach? 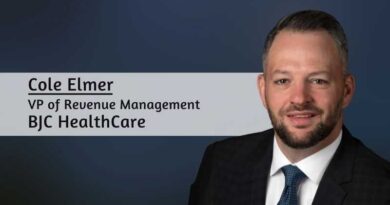