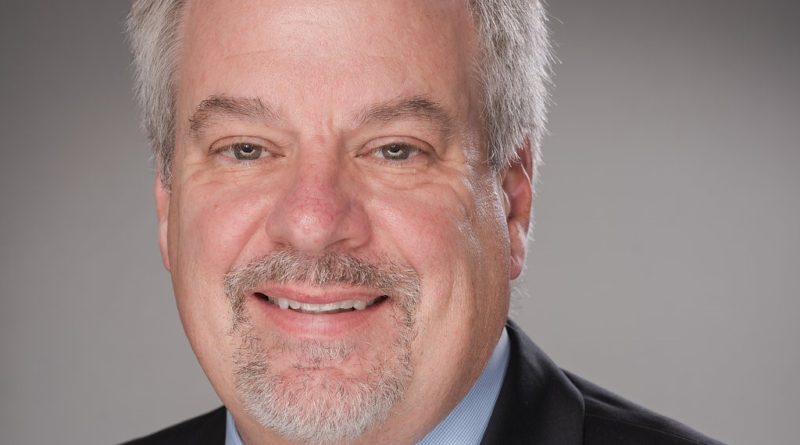 The emergency department is, for better or worse, the front door to the hospital. With this responsibility as a first line of defense against any number of incoming cases, the department needs to be ready for anything. Yet, in today’s hospital environment, the systemic crises facing emergency departments are real and growing.

Many of the problems facing EDs today are related to volume — resources are often strained by both the overflow of incoming patients, and by understaffed providers. It has even become commonplace in overflowing emergency rooms that some patients are admitted and kept in hallways for hours or days (boarding), which can be harmful or even fatal for patients. Something needs to change; and in today’s world, solutions are often found in new technology.

It’s worth noting that the value of new technology is not in the use of tech itself, but rather in how technology enables better, more efficient and more effective practice of medicine. One technology that is driving change in EDs is the rising use of telemedicine.

The traditional view on telemedicine is of remote clinicians contracted to provide phone-based consultations with patients and other physicians. These kinds of telephone-based interactions do still occur, but with the rise of video technology, and with a more commonplace acceptance of video-based communication as a norm today, the very nature of telemedicine has expanded.

And with that expansion in scope of use and capability, telemedicine becomes a solution for staffing in overcrowded emergency departments. Telemedicine can reduce ED response times greatly, can improve the coverage across specialty areas, can lower costs and provide a boost to the bottom line economics of the department, and can by its very nature share digitized health data collected in the service of patients.

Take for example stroke care in the emergency department. When a patient begins having a stroke, the first thing they need to do is activate the 911 system. There are communications technologies and imaging technologies available in some EMS systems to begin the early stroke care right in the back of the ambulance using live video, live audio, and (in a few cases) a CT scanner deployed in the vehicle.

When that patient arrives at the hospital, the decisions to be made for that patient are potentially complex and involve a thrombolytic drug called tPA, and the patient’s potential to undergo endovascular therapy to extract the clot. While we cannot do an extraction by telemedicine, we certainly can provide the neurological expertise surrounding the drug tPA along with the expertise needed to assess patients for other therapies, including endovascular clot retrieval.

In other words, perhaps telemedicine has finally become just medicine

Telemedicine allows us to immediately have a neurologist at the patient’s bedside, at any hospital in the country within seconds, with real-time video, audio, the ability to share and review images, and to interact with the patient all in the name of making risk-based decisions about patients’ care.

This kind of on-demand expertise is now widely accepted as part of guideline-based care. And it cuts both ways, too. Recent data shows that the stroke-specialized neurologists working in telemedicine may actually provide better accuracy in treatment. Telemedicine-focused neurologists prescribe tPA in 20-25 percent of cases, while the national average is five percent. Despite this, telemedicine-focused neurologists have a rate of symptomatic intracranial hemorrhage rate at half of the national average. It’s accuracy of tPA utilization driving these trends, and that accuracy born of scale: These neurologists, by the nature of telemedicine, are seeing and treating more strokes in a month than the average emergency department would in a year.

Another way technology is unburdening busy EDs is in lightening the load of behavioral health patients seeking treatment in emergency departments. The number of behavioral health emergency department visits continues to rise, and patients can spend hours waiting for a psychiatric evaluation. Many providers are scrambling to find more cost-effective, timely treatments for these types of patient. By deploying a telepsychiatry program, providers can help lighten the behavioral health load in the ED and provide accurate, cost-effective mental health services on-demand.

In both of these cases, and in many other examples, telemedicine is decreasing improper admissions and readmissions, saving provider costs and only allocating resources where they are needed most. So, what then, is holding hospitals back from buying into it? Perhaps simply the belief that telemedicine takes away from the basic doctor-patient relationship; a belief that is statistically unfounded and in the age of modern technology, perhaps best viewed as antiquated.

Telemedicine and virtual hospitals are set to be the new norm in care. There is an old story about the early adoption of the stethoscope: Many in the medical community feared that the device would not be well-accepted because it broke from the tradition of listening to a patient’s chest directly with the ear, and it was thought that a listening device would serve to separate physician from the patient, or somehow take away from that basic relationship.

Over time though, it became clear that the device improved outcomes, and it became a generally accepted practice. Telemedicine, in this new technological era, is much the same as the stethoscope of old.

There are those that say ‘Well, this just disrupts the physician patient relationship in a way that will never be accepted.’ Yet, the data suggests that not only are these methods accepted, but in fact, in many cases they perform even better.  We’ve entered the era where perhaps telemedicine can become more than a temporary solution to demand, but more of an integrated part of the continuum of care in the ED. In other words, perhaps telemedicine has finally become just medicine. 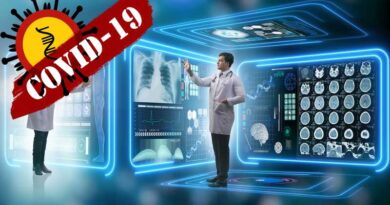 Covid 19 and Opportunities for Telehealth 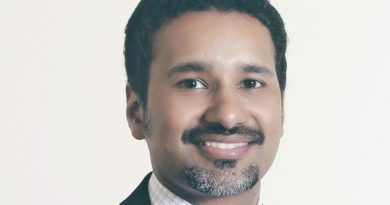 Searching for Truth in the Humble Progress Note 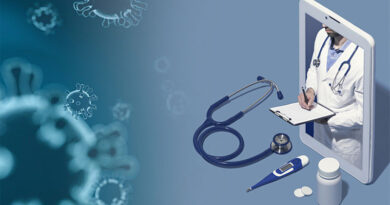