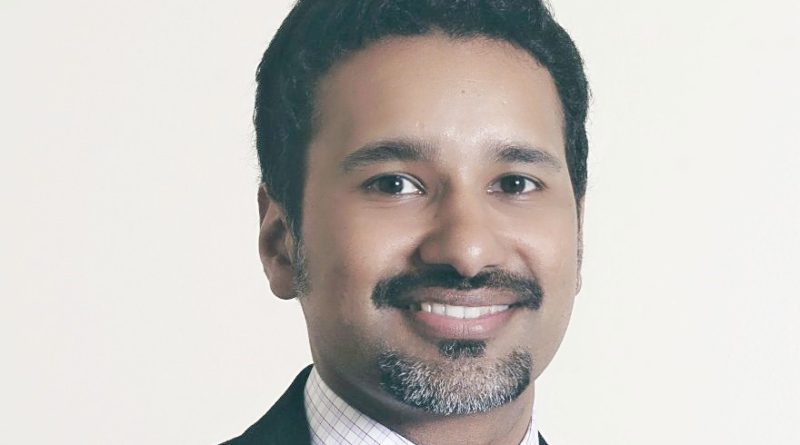 Some months ago, I read “Draft Number 4,” a collection of essays on writing by author John McPhee, a Pulitzer Prize-winning novelist and professor of literature at Princeton.  His courses on creative nonfiction are highly sought after by aspiring writers and many of his students go on to achieve fame in their own right.

Tucked away in McPhee’s book was a quote about one Sara Lippincott, a former ‘fact-checker’ and editor for the New Yorker magazine, expounding on the subject of journalistic errors.

Any error is everlasting. As Sara told the journalism students, once an error gets into print it “will live on and on in libraries carefully catalogued, scrupulously indexed . . . silicon-chipped, deceiving researcher after researcher down through the ages, all of whom will make new errors on the strength of the original errors, and so on and on into an exponential explosion of errata.”

There was a simple beauty to this warning around the permanency of errors, leading me to think about the parallels between my own profession, medicine, and journalism.  Both represent, ostensibly, a search for truth.   The journalist seeks this through questioning, research and reportage, and the physician, from the patient’s history, physical examination, laboratory work and imaging studies, among other things.  Unfortunately, we in medicine do not have the luxury of teams of fact-checkers (a vocation quite unknown to me prior to reading McPhee’s book) poring over our notes in the medical record.

Consider the state of the daily progress note.  A progress note in medicine was once a thing of simple elegance  – capturing the narrative of the encounter in addition to the plans set forth by the practitioner in what was hopefully a goal-directed manner.  The physician Lawrence Weed in 1964 proposed some additional structure, effectively dividing the narrative into Subjective, Objective, Assessment and Plan components.  Over time, the note developed additional ‘weight’, becoming tied to financial, regulatory and legal implications for the practicing clinician.  And then came the task of transitioning to the electronic medical record or EMR.

I should be clear here, this is not a diatribe justifying the return to paper medical records. I firmly believe, after having overseen multiple EMR transition events in various facilities, that healthcare is fundamentally safer and more efficient as a result.  With this transition, however, there came the following negotiation: accept and learn the process of entering orders electronically, and in return, we’ll make entering notes easier for you.  Hence the advent of cut and paste, copy forward and the subsequent ‘cloning’ of notes. And this may have inadvertently lead to an erosion of the clinical narrative.

Throughout my career, I’ve seen progress notes that detail a patient remaining intubated and sedated when they are clearly not, a plan for consultants to be notified when this already occurred days prior, as well as other myriad factual inconsistencies and error. Some EMR vendors offer mechanisms to allow for reviewers of notes to quickly identify which parts of the note have been copied forward and which parts of the note were actually generated de novo that day. Others offer a mechanism of generating footnotes each time sections of the record are cut and pasted so that the attribution of the source is always present at the end of the note.

While both of these represent valiant attempts to allow shortcuts to persist in a way that coders can readily follow, the overall readability of these notes remains compromised.  For instance, I’ve turned on the ‘cut and paste x-ray vision’ of the first example on a large, seemingly impressive note, only to find out that the actual new information shown amounted to just a few lines of text, and the vast majority of the remaining note was in fact copied forward from the previous days.  And medical progress notes with bibliographies?  That just seems like it was made with legal experts and financial coders in mind, not clinicians quickly needing to cut to the proverbial chase of the narrative.

But I am empathetic to the plight of the busy rounding clinician and understand that needing to round on a large panel of patients and then individually generate completely new narrative notes might prove simply too onerous for many.  And in a world of both physician burnout and, tragically, depression and suicide, this human implications for additional work are too real to trivialize.

So what might the solution be? And how might it capture both the nuance of the encounter that occurred that particular day, but also offer the information from previous days?  Chapter 27 of Dr. Robert Wachter’s New York Times bestseller, “The Digital Doctor,” offers a tantalizing glimpse of what the future may hold.  In a nutshell, he speaks of the encounter being securely captured in its entirety, using a combination of natural language processing and video archival to capture and document the essential elements.  This then generates a narrative note with the remaining various pieces of objective data (labs, pathology and imaging) available for review via hyperlinks. Of course, I’ve oversimplified this, but you get the idea.  The visit, using technology, becomes the note, allowing the doctor to focus on doctoring.

Regardless of the overall end-result, perhaps the first task is to recognize that the EMR is just a tool.  And like any tool, it can be used non-judiciously. Secondly, we must recognize that there may be a problem with the accuracy of our documentation, and be a participant in the engineering of solutions for it. Indeed we have done it before, weathering political, regulatory and financial upheaval in the name of continuing to take care of our patients.  We will reclaim the precious sacred few moments with our patients that is the bedside visit, and bend technology around it accordingly to capture it effectively.

Until we are able to document at the speed of thought, our charge remains being the ever-vigilant fact-checkers of our own writing. By seeking to improve the clinical narrative of every note, we also strive, much like our colleagues in journalism do, for the truth. 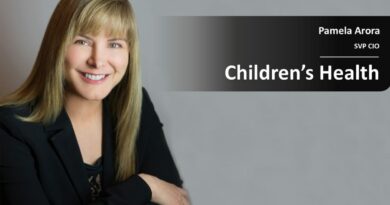 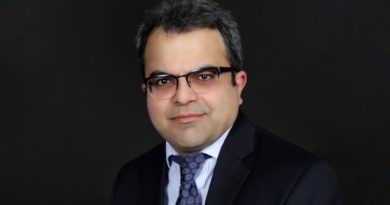 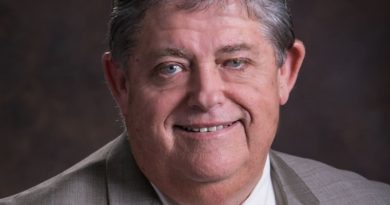 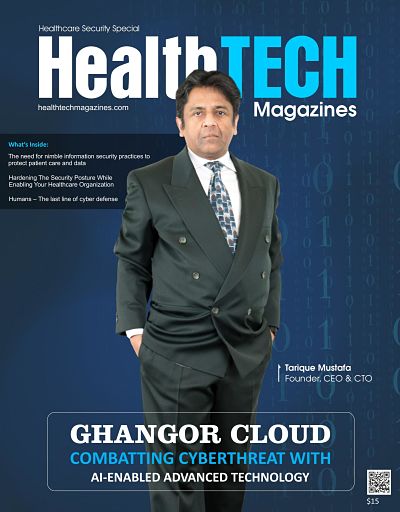